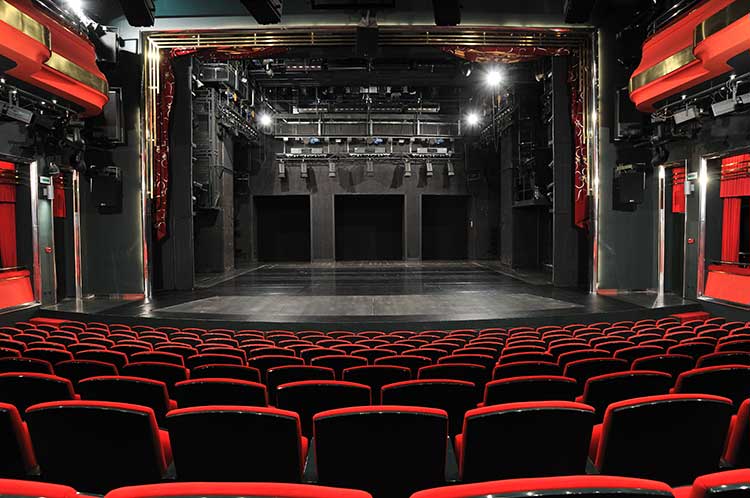 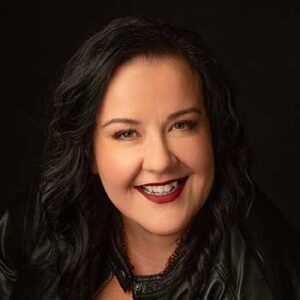 For most of my formative years, I never had to deal with performance anxiety. For this, I am grateful.  Performance anxiety reared its ugly face, a few years ago, after years of performing, teaching others to cope with their performance anxiety, when I least expected it. That evening, I could barely move, and had the stage manager not pushed me to go on stage, I think I would still be waiting near the stage entrance. Once the lights hit my face, I was fine, and the performance went very well. For an instant, I knew that I had to find a better coping mechanism to be able to perform the following night. When I got home, I reflected on the evening and challenged my fear. Why did I freeze? The answer was simple: I felt alone on that stage despite the large orchestra, the full house, and friends in the audience, I just felt horribly alone on stage. Did I mention we were performing to a full house? I felt alone. Weirdest feeling ever.

The next morning, as I stared at my gig bag, I reflected on a time when I helped a young student play piano on stage. I just sat beside them, while they played, and they performed quite well. That student just needed the comfort of knowing they were not alone. A grand piano on a stage can be quite intimidating to a 6-year-old. Then, out of nowhere, I remembered that imagination was our best friend in coping with anxiety. What could I possibly visualize to help me cope? Then, out of nowhere, I saw this little Goblin, and thought “That’s it, I will go on stage with The Goblin of Fear”. I created this story, where the Goblin loves to eat fear, and he would fit in the palm of my hand, and anytime I would be scared, he would be a little glutton and eat it up. I told nobody about The Goblin of Fear. Until, this year, I asked artist Dani Crosby to design The Goblin of Fear. Dani’s work has always inspired me, and I knew Dani could create this image. When I received the first draft of the image, I froze. Somehow, Dani had designed this image exactly, how I had imagined The Goblin of Fear. With tears in my eyes, I thanked Dani and felt grateful for such a colourful image of what I had seen for years.

The Goblin of Fear now has a permanent spot in my studio. It took months before I introduced him to my students, most did not notice this odd-looking creature on the wall. Which is quite hilarious. I was certain that he was obvious. With time, I told students, that The Goblin of Fear was hungry, and even though I still struggle with some anxiety, he is starving, and he wants to eat more. So, my students would say, “Can he come with me to my audition? I am really scared.”

Dear readers, I encourage you to spend time with your imagination, it is a safe place to discover beautiful images, sounds, and caring voices, among the self-doubt, self-criticism, and negative self-talk. Most recently, I was practicing scales, and I looked at The Goblin of Fear and laughed: the piano was not my enemy, I was my own tensed enemy. I took a deep breath, and suddenly, the rapid scales were easier. Within seconds, I went from hating scales to enjoying the elasticity of my muscles. Finally, our imagination can “serve as a channel for mental clarity and freedom.” (Dixon, 2020, Harnessing The Power of Imagination)